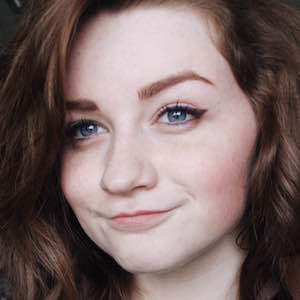 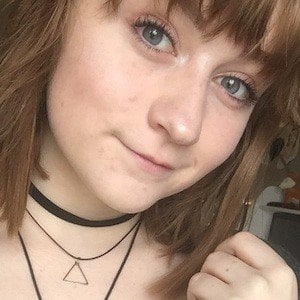 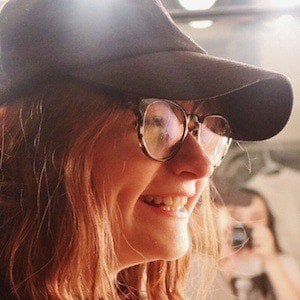 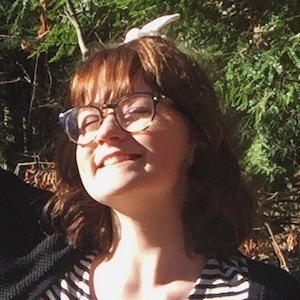 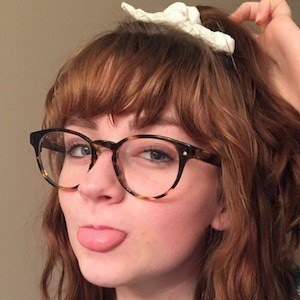 YouTube vlogger who is known for her HeyItsAllie5 channel. She garnered her following there by posting an eclectic array of videos, including comedic challenges with her friends, personal vlog entries, and challenge completions.

She created her YouTube channel on November 9, 2013. She posted her first video there on the same day.

She has garnered more than 20,000 subscribers to her YouTube channel. One of her most popular videos, "Don't Play With Ouija Boards", has amassed more than 375,000 total views.

She was born and raised in Ohio. She has three siblings named Kayla, Michael, and Drew. Her mother's name is Lisa and her father's name is Mike.

She and fellow YouTuber Mitchell Davis are both known for their frequent personal and comedic vlog entries. She is also a fan of such YouTubers as Dan Howell, Phil Lester, and Dodie Clark.

Allie Tricaso Is A Member Of