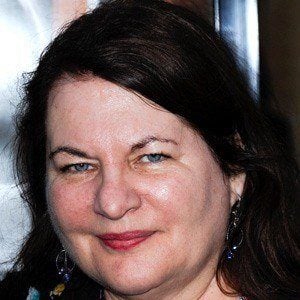 Screenwriter, director, and producer most known for her independent films including 1992's Gas, Food Lodging. She was nominated for an Emmy Award in 2013 for directing the TV movie Ring of Fire about the love affair between Johnny Cash and June Carter Cash.

She matriculated from UCLA Film school.

She suffered a mental breakdown and had to be hospitalized at the age of 15. She has since recovered.

Her father abandoned her mother and siblings when she was four years old.

She has been friends with the band Duran Duran, including lead singer, Simon LeBon, since the 1980s.

Allison Anders Is A Member Of