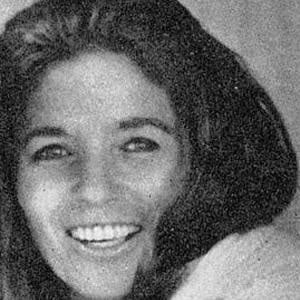 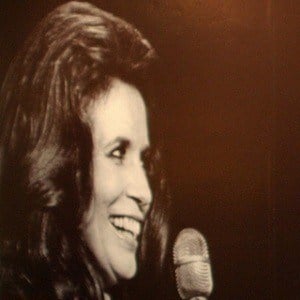 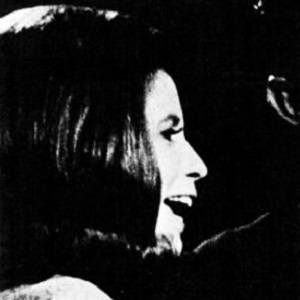 She was seen as the funny one in her family band, being a natural born clown.

She acted in The Apostle and on Gunsmoke and Dr. Quinn, Medicine Woman.

One of her children is singer Rosanne Cash.

June Carter Cash Is A Member Of