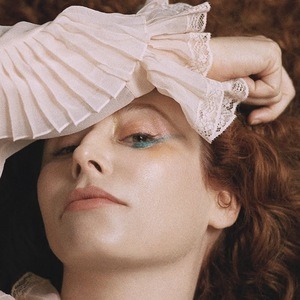 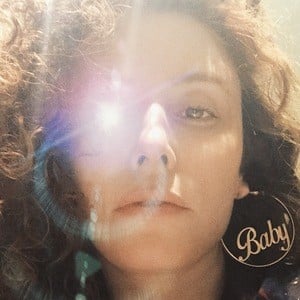 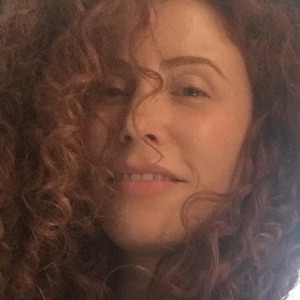 Film and music video director known for winning the 2011 Tribeca International Film Festival's Best World Documentary for Bombay Beach. Her film LoveTrue was premiered at the Tribeca Film Festival in 2016, which was scored by Flying Lotus.

She began her career as a photographer and making live video content for concerts. The first music video she directed is Mooky's "Won't Stop Dreaming" in 2006.

She was featured on Filmmaker Magazine's 25 New Faces of Cinema in 2011. She made a deal with Amazon Prime Video to create an exclusive television series for the network with her production company, Zusa.

She was born and raised in Tel Aviv, Israel.

Alma Harel Is A Member Of