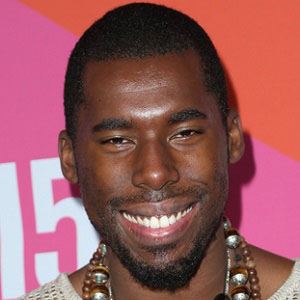 Electronic musician and music producer who released a number of critically acclaimed albums, including Until the Quiet Comes and You're Dead! Also a rapper under the stage name Captain Murphy, he recorded a 2012 hip-hop album titled Duality.

After signing with Warp Records in the first decade of the 2000s, he released an EP titled Reset and an LP titled 1983.

He was responsible for a good deal of the transitional and theme music featured during the Adult Swim segment of Cartoon Network programming.

His full name is Steven Ellison; he also goes under the stage name FlyLo. His great aunt and uncle, Alice and John Coltrane, were both notable jazz musicians, and his cousin Ravi Coltrane also had a successful music career.

He produced the single "SDS" for rapper Mac Miller.

Flying Lotus Is A Member Of