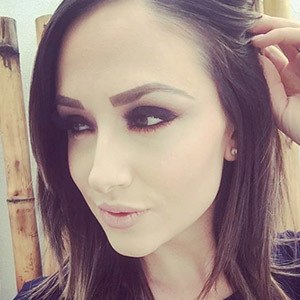 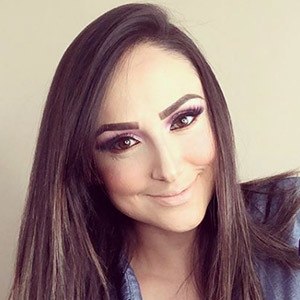 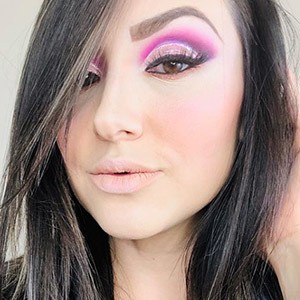 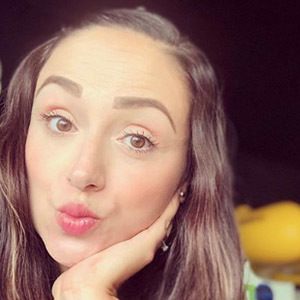 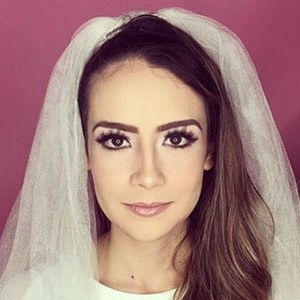 YouTube star who has gained fame for her Almiss Rouse channel. She has risen to massive popularity for her makeup tutorials and tips alongside health and mommy vlogging.

She is married with one son and one daughter.

She and Brenda Medina are both popular Spanish-speaking vloggers on YouTube.

Almiss Rouse Is A Member Of