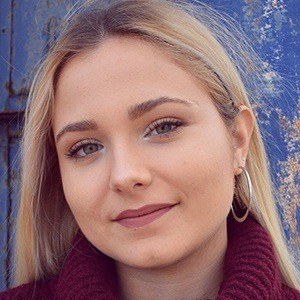 She and Paula Gonu are both famous Spanish social media stars known for their lifestyle vlogging on YouTube.

Alo Homora Is A Member Of