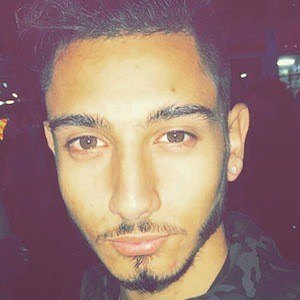 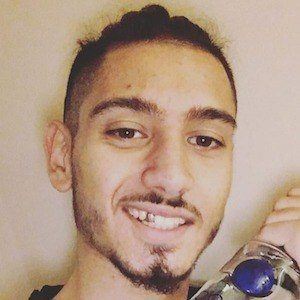 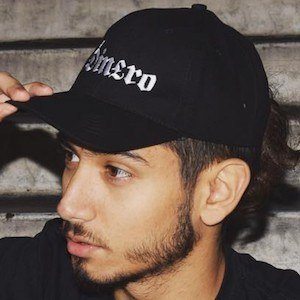 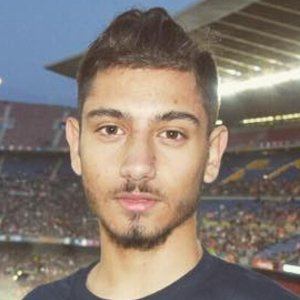 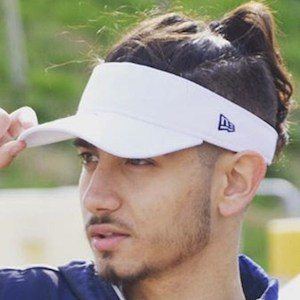 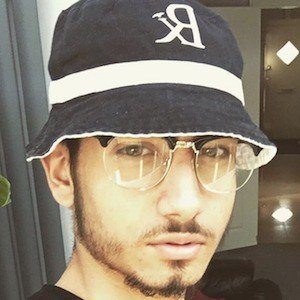 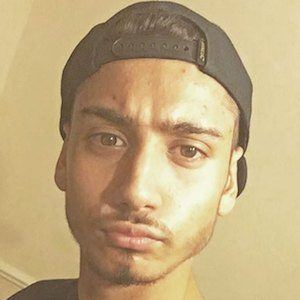 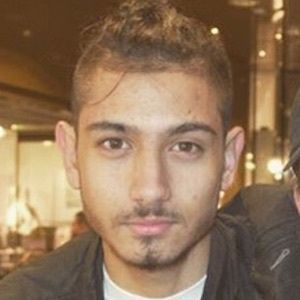 London-based prankster on YouTube who also features social experiments and interviews on his channel. He has more than 40,000 subscribers. Also a musician, he has released singles such as the 2021 tracks "Superman" and "Neymar."

He launched his YouTube channel with a username of RicardoQuaresmaQ7 in October of 2010.

He was part of a comedy group known as ItsJustBanter UK.

He was born in Ingolstadt, Germany, and later moved to London, England.

He posted a photo he took with Troy Pindell to his Instagram feed in April of 2015.

Alpay B Is A Member Of