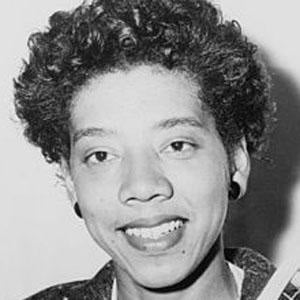 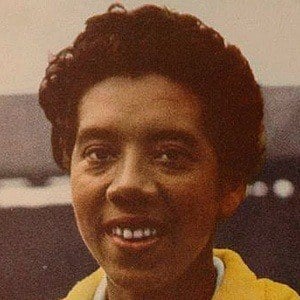 She graduated from Floria A&M University in 1953.

She got married to Sydney Llewellyn in 1983, after ending an 11-year marriage with William Darben in 1976.

She paved the way for future African American tennis stars like Venus Williams.

Althea Gibson Is A Member Of