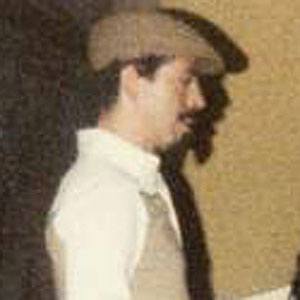 Mexican-born poet, author, and activist known for TunaLuna and other works that mix English and Spanish. He is associated with the Aztlan literary movement.

He moved from Mexico to California at age thirteen and later studied at Chapman University and San Diego State University.

He undertook a personal and spiritual quest from 1995 through 1998, after which he identified with both the Catholic and Buddhist faiths.

He once worked for VISTA, a program created by the Lyndon B. Johnson administration.

Alurista Is A Member Of