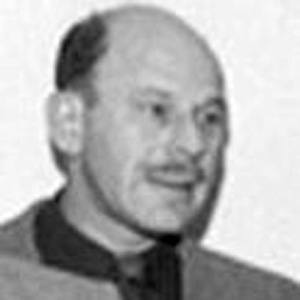 American novelist, journalist and screenwriter imprisoned and blacklisted as one of the Hollywood Ten.

He became known for his translations of avant-garde French literature and fought in the Spanish Civil War.

He worked at a San Francisco nightclub after he was blacklisted as a communist by Hollywood.

He was related to poster artist Wes Wilson and advertising executive Leo Burnett.

He was the brother-in-law of Leo Burnett.

Alvah Bessie Is A Member Of