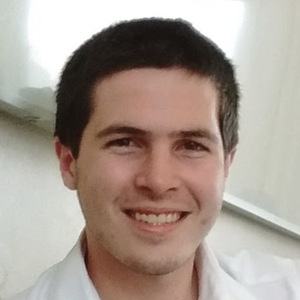 Animated web series creator with a YouTube channel that hosted his shows The Lyosacks, DERP Online and Alpha Omega Chronicles.

The channel was launched in July of 2010 along with "THE NEW MEMBER - The Lyosacks Ep. 1."

The most watched episode of any of his shows was "NAZI ZOMBIES 1 - The Lyosacks Halloween Special." It was viewed more than 3 million times.

He and StefieB are both creators of animated web series for YouTube.

Álvaro Calmet Is A Member Of