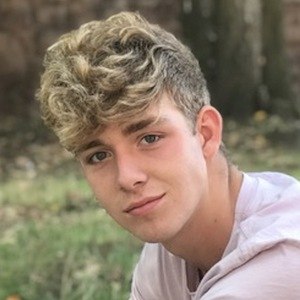 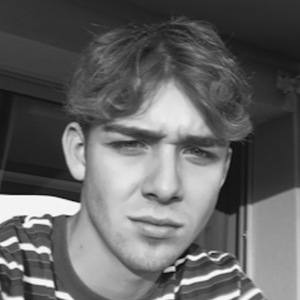 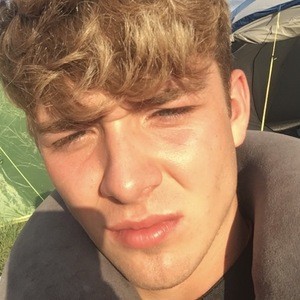 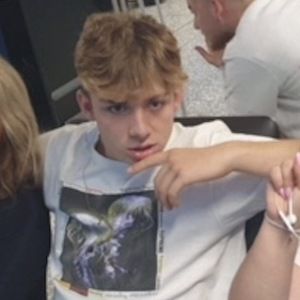 Comedy and lip sync content creator known for sharing short form videos on his alxhendy TikTok account. He has gone on to garner more than 5 million fans and 109 million hearts on the platform.

He shot one of his earliest TikTok videos in a public restroom.

He has a brother named Thomas and a sister named Isobel.

He created a TikTok set to the audio track "Bing Bong Zoo" from Peppa Pig.

Alxhendy Is A Member Of