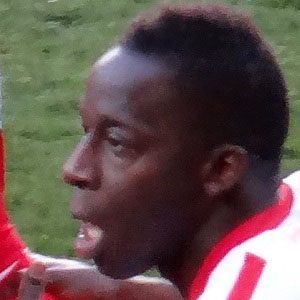 He began playing in his hometown for the club Blois Foot 41 in 1999.

He made his professional debut for Gueugnon in 2007.

He was born to Senegalese parents and learned to play soccer from his three older brothers.

He joined Steven Gerrard on Liverpool in 2013.

Aly Cissokho Is A Member Of