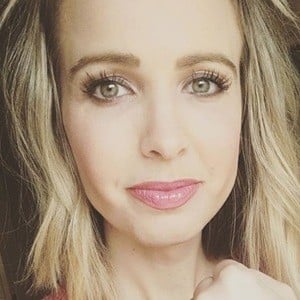 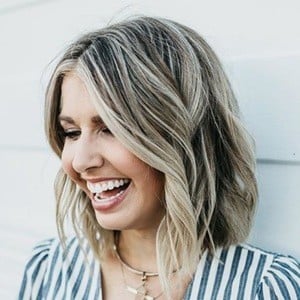 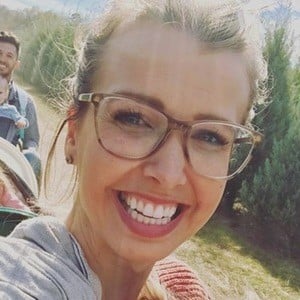 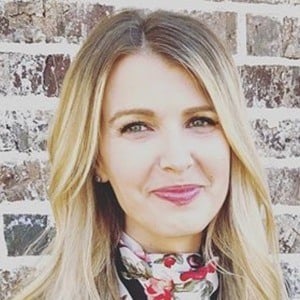 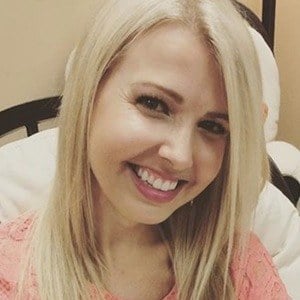 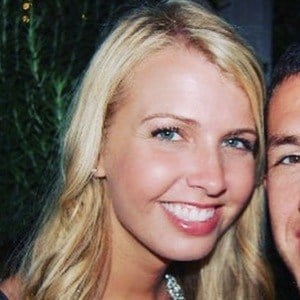 Reality star who appeared on season two of the TLC show Rattled with her family.

She was diagnosed with breast cancer in October 2011 and was found to be cancer free in April 2012.

After having issues with infertility, she had her miracle child Vera in July 2017.

She married Josh in July 2006. They adopted their daughters Genevieve and Lydia who are biological sisters.

She and Ashley Gardner both appeared on Rattled and were born in July 1987.

Aly Taylor Is A Member Of