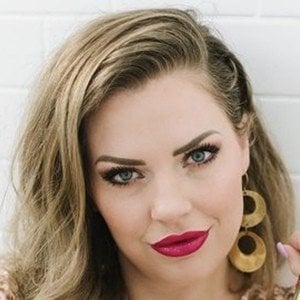 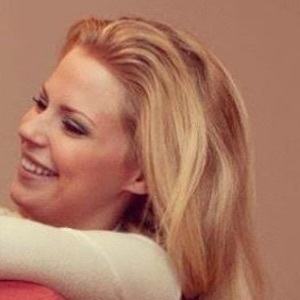 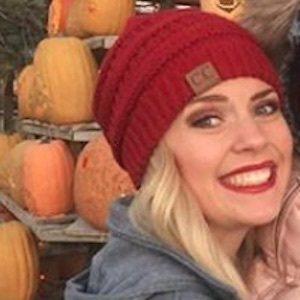 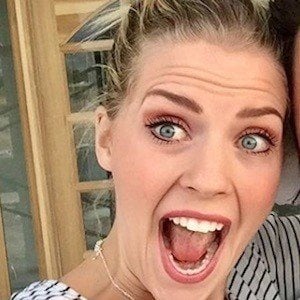 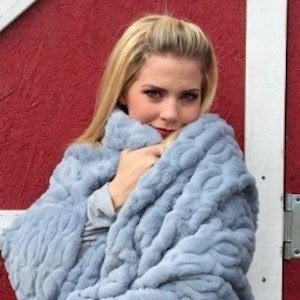 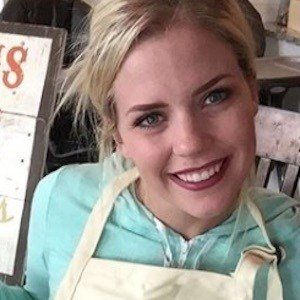 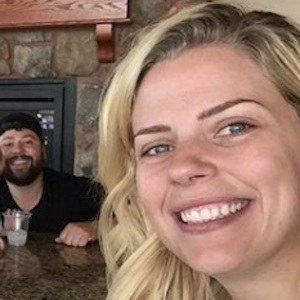 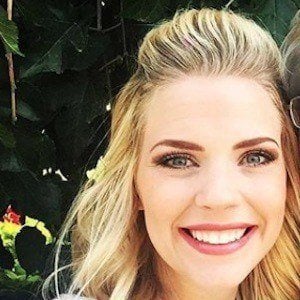 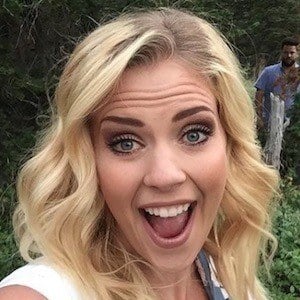 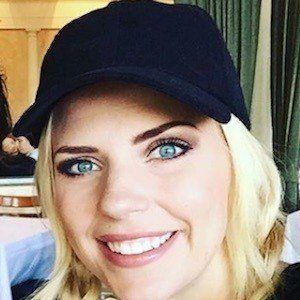 Matriarch of the Gardner family that stars on the TLC reality series Rattled alongside her husband Tyson Gardner and their quadruplets. They're also popular on YouTube as the Gardner Quad Squad.

She and Tyson struggled with infertility for a long time before being blessed with four kids all at once. There were 37 total people in the delivery room at the time of birth.

She and Tyson created an online business called A Miracle Unfolding to sell swaddling blankets.

She gave birth to quadruplets Esme, Indie, Scarlett and Evie. Esme and Indie are identical twins, the fraternal twins of Scarlett and Evie who are also identical. The birth of the four girls was a 1 in 70 million shot.

She and Amy Roloff both are seen on TLC realty shows alongside their respective families.

Ashley Gardner Is A Member Of