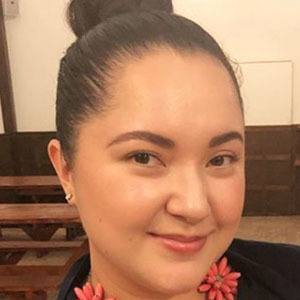 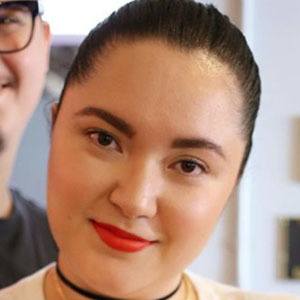 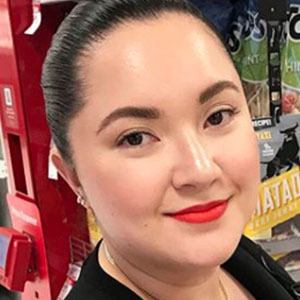 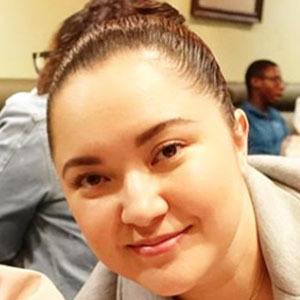 Known for her eponymous beauty and lifestyle blog. She has also established a sizable presence on Instagram, where her posts often illuminate her daily life.

She joined Twitter, where she began amassing her social media following, in May 2009. She began blogging regularly in November 2011.

In August 2010, she won the Us Girls Stylist of the Year award. She has also amassed more than 140,000 followers to her personal Instagram page.

She announced her engagement to her longtime boyfriend Roy in an Instagram post on December 17, 2015. Her father Albert is a widely known Filipino actor. She has a younger sister named Alissa Martinez.

She has personally styled outfits for actress Ruffa Gutierrez.

Alyanna Martinez Is A Member Of