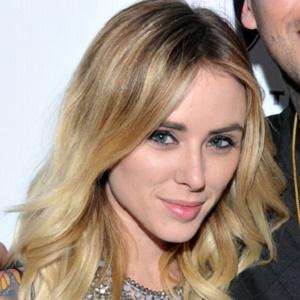 Published model in all types of media forms, including web publications, blogs, print, and on television. She's been featured on the cover of Nordic Tattoo Magazine, FRONT magazine, Tätowiermagazin, and Maxi Tuning.

She dated a photographer during the MySpace craze days and started putting photos of herself online. She then got into Tumblr and other forms of social media.

She appeared in an episode of The Celebrity Apprentice. She has been featured in Inked Girls and FRONT numerous times.

She is originally from Kansas, where she first started modeling; she then moved to Philadelphia, Pennsylvania, before heading west to Los Angeles. She has a younger sister named Taylor.

She started dating Mike Fuentes of Pierce the Veil in 2013.

Alysha Nett Is A Member Of