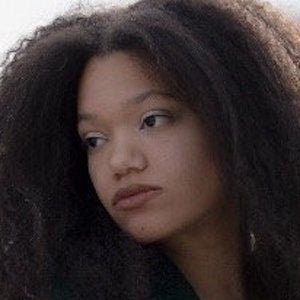 American poet who is known for poems such as "When I Put My Hands in The Air It's Praise" and "That Girl." She was the winner of the 2014 Stephen Dunn Poetry Prize.

She graduated from the University of Pennsylvania in 2010.

Her first chapbook How Much We Must Have Looked Like Stars to Stars won the 2015 New Women's Voices Chapbook Contest.

She was featured in an HBO documentary called Brave New Voices which was presented by Russell Simmons.

Alysia Harris Is A Member Of