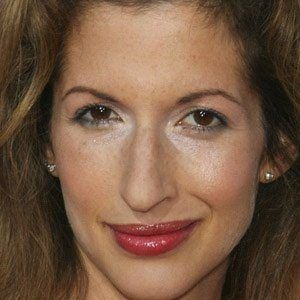 She played Christine in the Academy Award-winning 2004 film Sideways and gained further recognition for her role as Natalie Figueroa on the Netflix series Orange is the New Black.

She started her career in an off-Broadway play called Pentecost.

She has appeared in a number of Law & Order episodes.

She married actor David Basche. In 2008 they welcomed a daughter named Livia.

She guest-starred on several episodes of The Drew Carey Show.

Alysia Reiner Is A Member Of