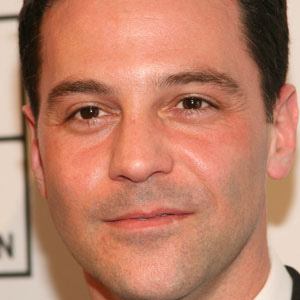 Actor who plays Stuart Gardner in the series The Exes and has also appeared in such films as United 93, War of the Worlds and Real Steel.

He made his TV debut playing Norris Michelsky in the 1999 series Oh, Grow Up.

He appeared in a 2007 episode of 30 Rock entitled "Hard Ball," playing the character Alan.

He has a daughter, Livia Charles Basche, with his wife, Alysia Reiner.

He can be seen alongside Donald Faison on the TV series The Exes.

David Alan Basche Is A Member Of