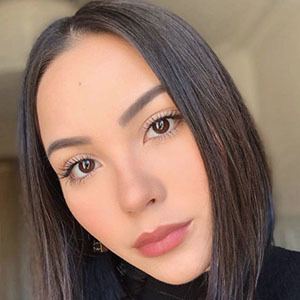 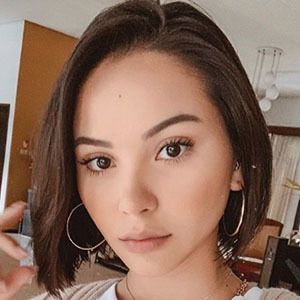 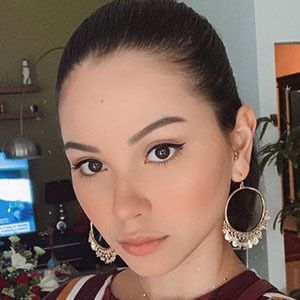 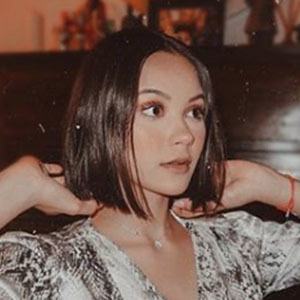 She also has a sizable following on Twitter, with more than 10,000 followers.

She hails from Indonesia and is also of French descent. She has a brother named Andhika.

She's a fan of Justin Bieber, as evidenced by her commemorating his 2011 One Less Lonely Girl Indonesian tour on her Twitter bio.

Alyssa Daguisé Is A Member Of