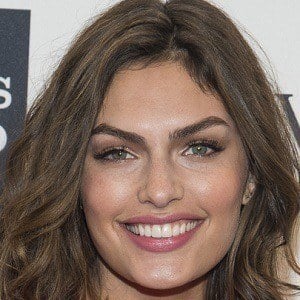 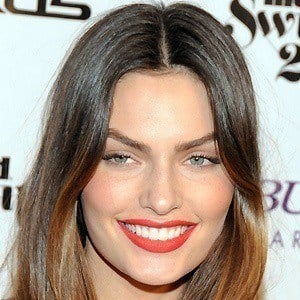 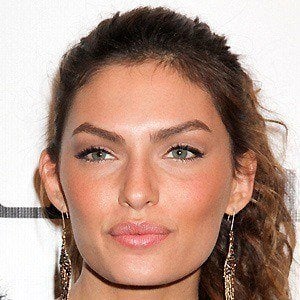 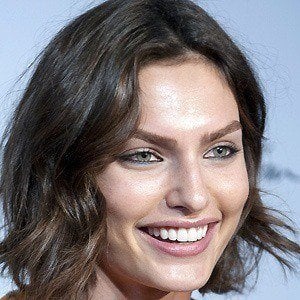 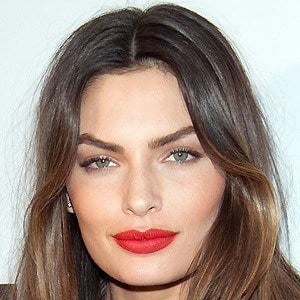 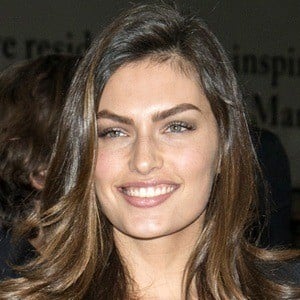 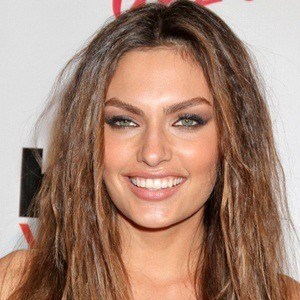 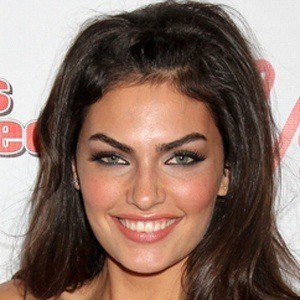 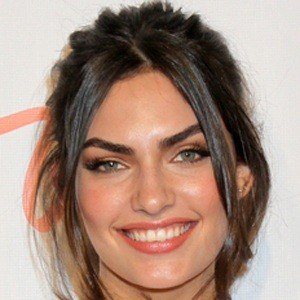 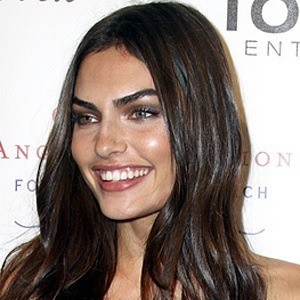 Fashion model who has shot for Vogue, Elle, and the Sports Illustrated Swimsuit Edition. She has also modeled for companies like Guess and Victoria's Secret.

She never was really interested in modeling until she was discovered in 2005.

She made a cameo in the 2015 film Entourage.

She began a relationship with Jake Gyllenhaal in 2013. The duo separated in 2014. She has several siblings.

She and Kate Upton were both featured in the Sports Illustrated Swimsuit Issue in 2011.

Alyssa Miller Is A Member Of