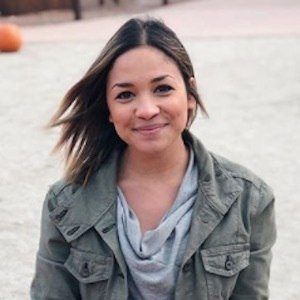 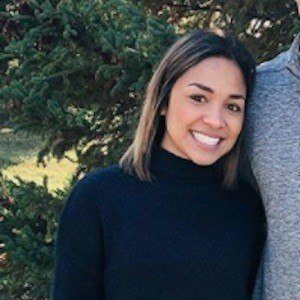 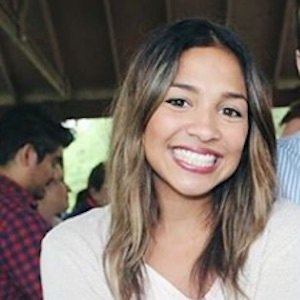 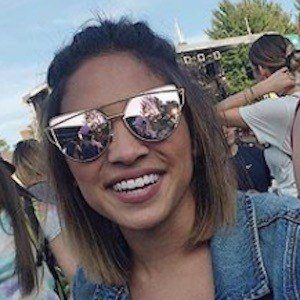 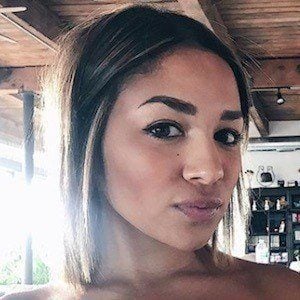 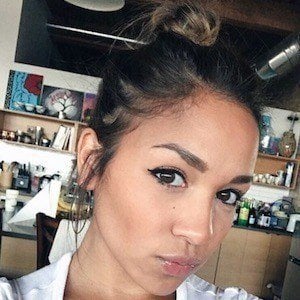 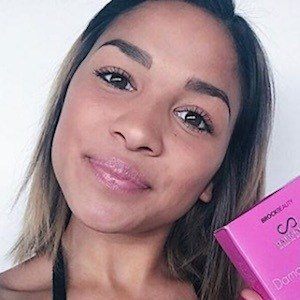 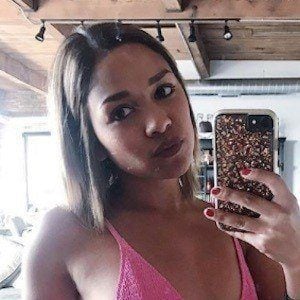 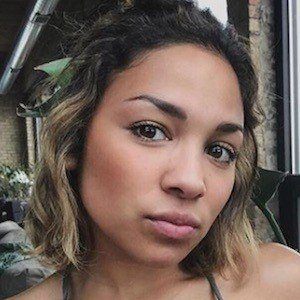 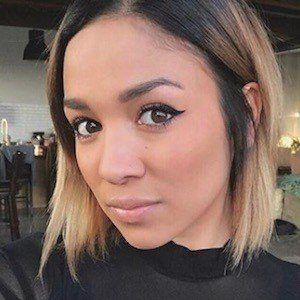 Rose to fame in 2016 as a competitor on the fourth season of the MTV reality competition Are You the One.

Years before she made her reality debut, she joined Twitter in July of 2009.

In May of 2016 she launched a blog, lysscait, to help document her retrospective thoughts on starring on a reality television show.

She has an older sister named Kristen. She began dating her Are You the One costar Sam Handler.

She was joined in the season four cast of Are You the One by Asaf Goren and Prosper Muna.

Alyssa Ortiz Is A Member Of