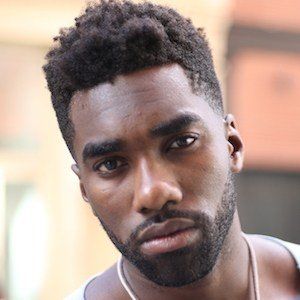 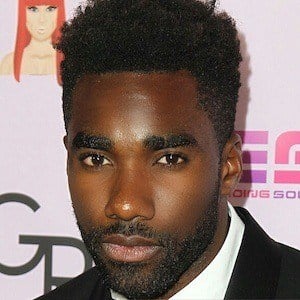 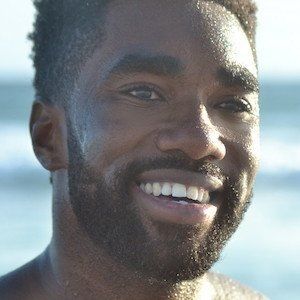 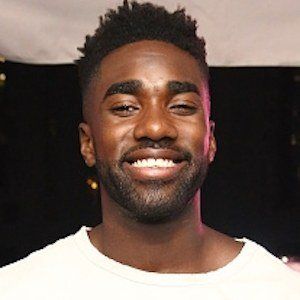 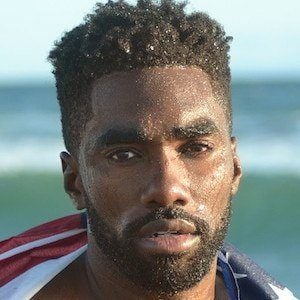 Reality TV star and rapper who starred on the fourth series of MTV's hit show Are You The One? His first album, Live Long & Prosper, debuted on iTunes in September 2015. He began working at Blink fitness in New York City.

He was an All-Area linebacker in high school for Albany Academy before going on to play division one college football for the Albany Great Danes as a walk on freshman. Prior to getting his big break on MTV's Are You The One? he was a personal trainer for Blink Fitness in Albany, NY.

He's performed alongside popular artists such as Snoop Dogg, Lupe Fiasco, 2 Chainz, and Steve Aoki. He also went on tour with Mac Miller.

He is one of six siblings and the first in his immediate family to graduate from high school and college.

He was chosen to be a guest performer for Wiz Khalifa and Snoop Dogg's "Wiz & Snoop Jump Off' party at Saratoga City Tavern in August 2016.

Prosper Muna Is A Member Of