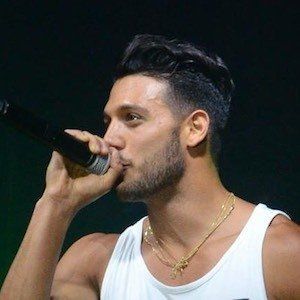 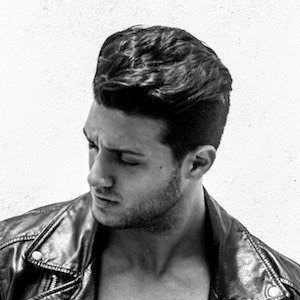 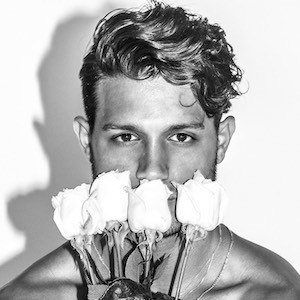 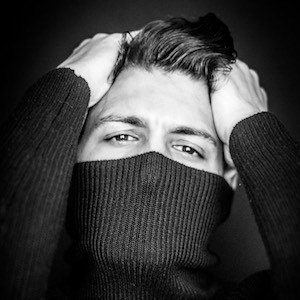 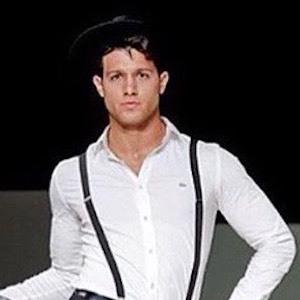 Dancer turned reality star who appeared on season 12 of FOX's So You Think You Can Dance. He later starred on season 4 of MTV's Are You the One?, followed by the spin-off Are You The One: Second Chances.

He earned his love of dancing from his mother, who would dance when he was a child.

He is also a model for the prestigious Wilhelmina agency and has grown incredibly popular on social media, with over 140,000 followers on Instagram alone.

He has two sisters who he has frequently posted photos of on his Instagram. He has dated AYTO co-stars Kaylen Zahara and Francesca Duncan.

He dropped a music video with AYTO co-star Tori Deal.

Asaf Goren Is A Member Of