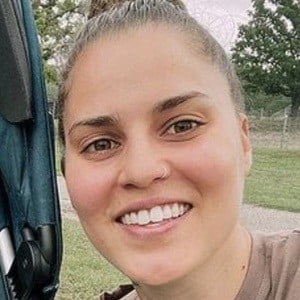 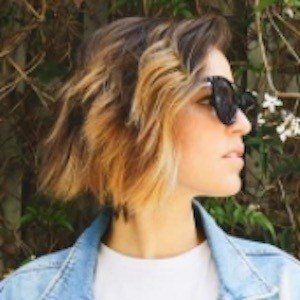 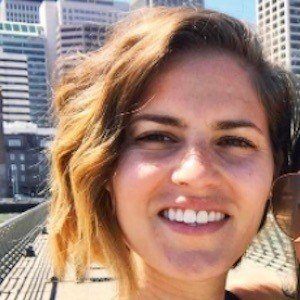 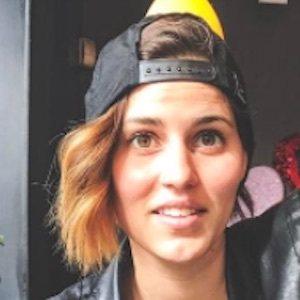 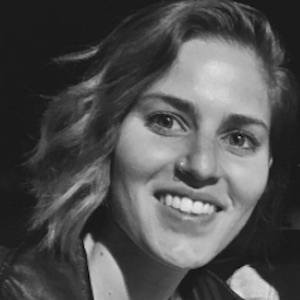 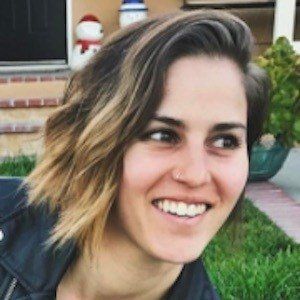 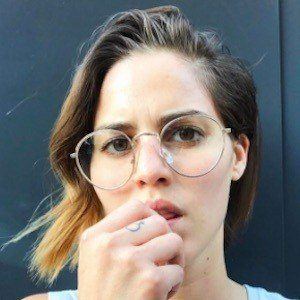 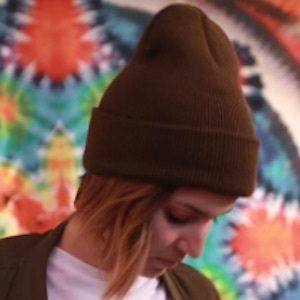 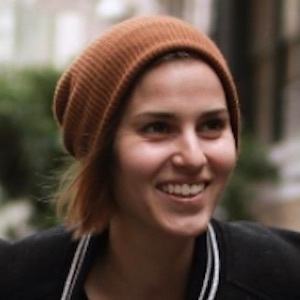 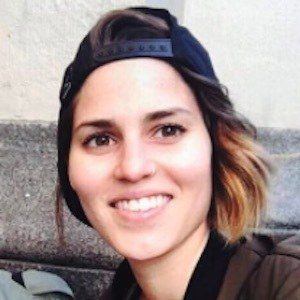 YouTube content creator and one-half of the Sam&Alyssa channel alongside her partner Sam Darling, AKA myabysslife. Together, their channel has amassed over 230,000 subscribers and growing.

She reached her first 100,000 subscribers in September 2016. Her "The Girlfriend Tag" video accumulated 1 million views in six months.

She is from Southern California. She began dating Sam in March of 2015 and they secretly wed in the summer of 2017 and shared it in the "WE SECRETLY GOT MARRIED!!!!" video. In December 2019, she and Sam welcomed a daughter named Avery.

She and Shannon Beveridge of NowThisIsLiving both create videos alongside their girlfriends.

Alyssa Pacheco Is A Member Of