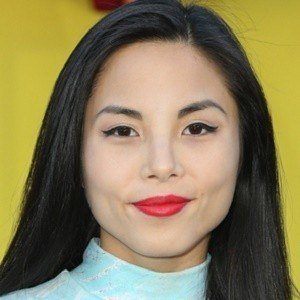 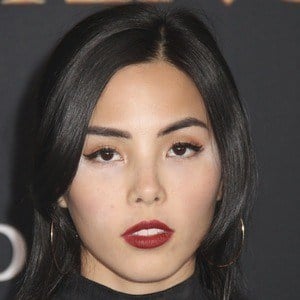 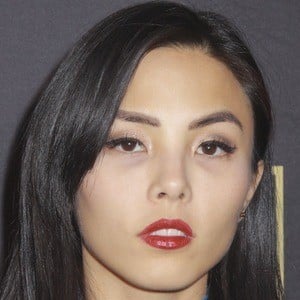 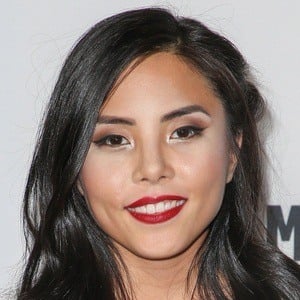 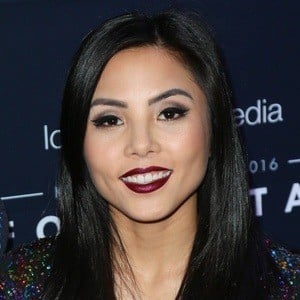 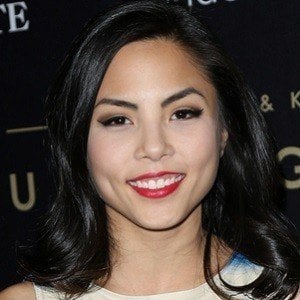 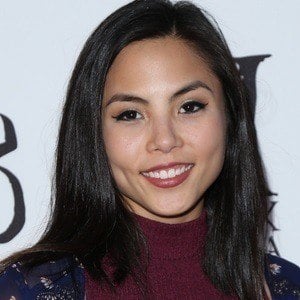 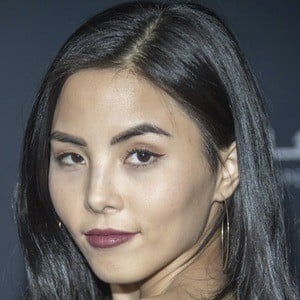 Filmmaker and actress who creates short films and video blogs for her popular self-titled YouTube channel, which has earned over 2.8 million subscribers. She's also been a co-host of the podcast Explain Things to Me. In 2019, she won a Streamy Award for her role in the web series Youth & Consequences.

She created her YouTube channel following the tragic suicide of her younger sister, who was bullied in school. She saw laughter as a means of trying to move on with her life and therefore became a comedian.

She moved to Los Angeles to become a part of the entertainment industry rather than pursue her initial goal of becoming a veterinarian. She was in a relationship with Ray William Johnson and later began dating comedian Brad Gage. Her brother Will has worked on a number of her videos.

She appeared in two episodes of the ABC Family series The Fosters, starring Maia Mitchell.

Let It Snow
You Get Me
Next Gen
More