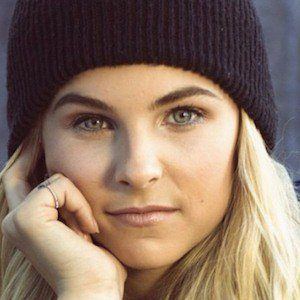 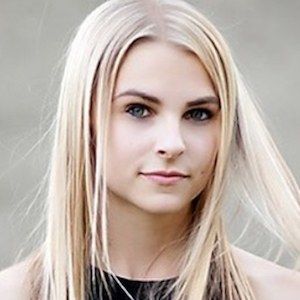 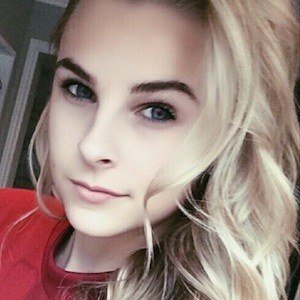 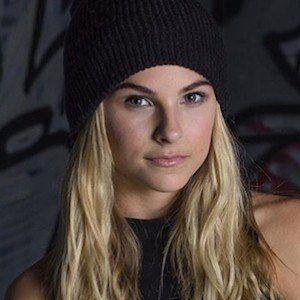 Actress and dancer who initially rose to fame as a recurring character on the Family Channel's The Next Step. She then went on to lead the series Backstage as Carly Catto.

She has trained in a wide range of dance disciplines from jazz to hip hop to ballet. She fed her career early by participating in dance competitions and tournaments like Star Power.

She has performed live at events like the World of Dance and the IIFA Awards. She also danced with the National Ballet of Canada in a rendition of the Nutcracker.

She is a native of Waterloo, Ontario and has a sister named Avery. She began dating Austin Fishwick in March 2017.

She acted alongside Trevor Tordjman on the popular dance drama The Next Step.

Alyssa Trask Is A Member Of