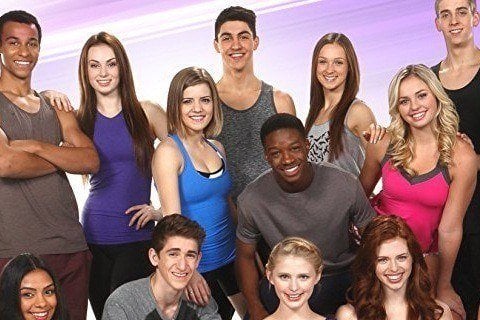 A group of dancers train for a competition and navigate teenage love and friendship. The show is shot in a mockumentary style. The cast would embark on the Hit the Floor Tour in 2013.

The show has won multiple BAFTA Children's Awards. It also won a Shaw Rocket Prize and a Digi Award in 2013. In 2014, it earned multiple Canadian Screen Award nominations.

The Next Step Popularity

The Next Step Fans Also Viewed