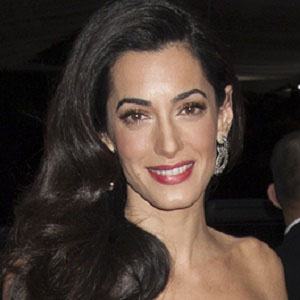 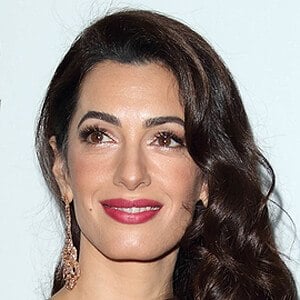 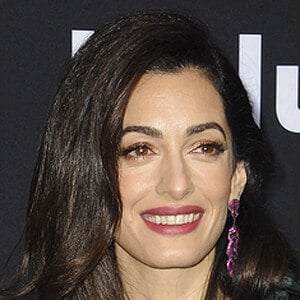 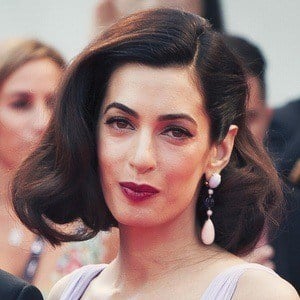 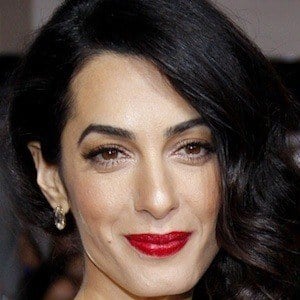 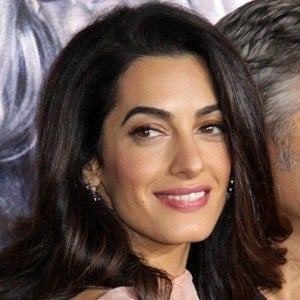 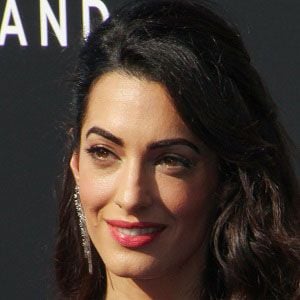 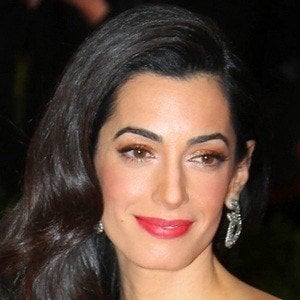 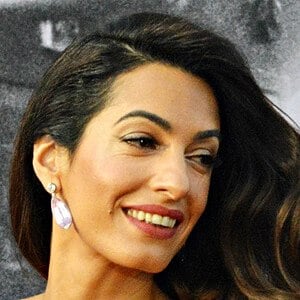 Barrister at Doughty Street Chambers whose notable clients include Julian Assange, founder of WikiLeaks, and former Ukrainian prime minister Yulia Tymoshenko. She is also an activist and author.

She worked in a number of United Nations commissions and in the Office of the Prosecutor at the UN Special Tribunal for Lebanon.

She married Hollywood star George Clooney on September 27, 2014. She and George have a pair of twins named Ella and Alexander. She was born Amal Alamuddin and raised with three younger siblings named Tala, Samer, and Ziad. Her parents are Ramzi and Baria Alamuddin.

Amal Clooney Is A Member Of