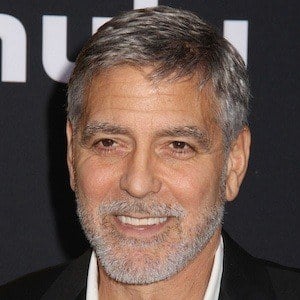 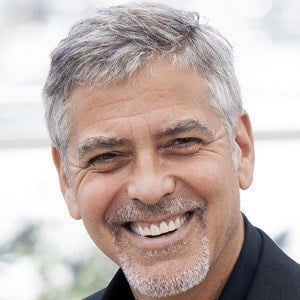 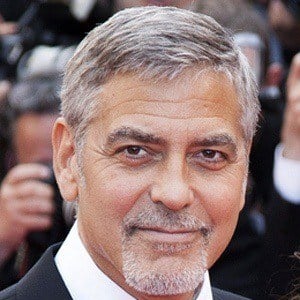 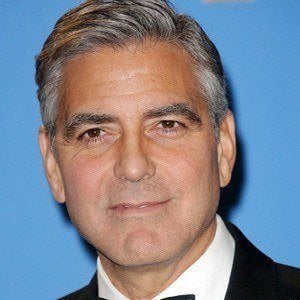 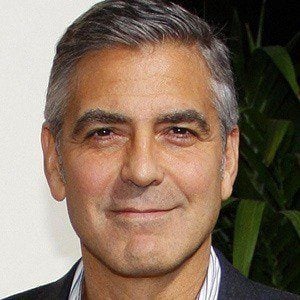 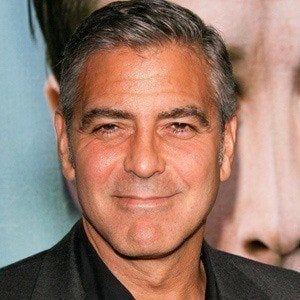 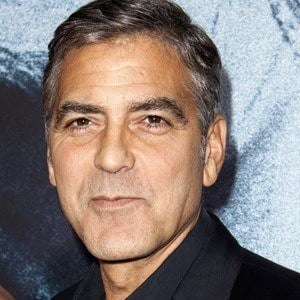 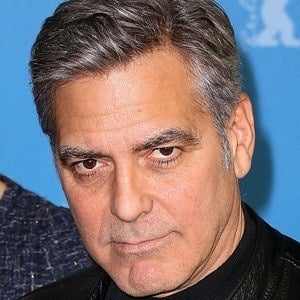 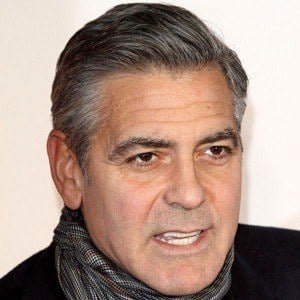 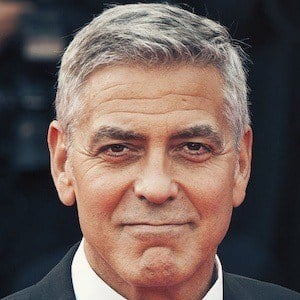 Actor, director, writer, and producer who became the first person to be nominated for Academy Awards in six different categories, winning his first Academy Award for Best Supporting Actor for his role in the 2005 film Syriana. He portrayed Dr. Doug Ross on the medical drama series ER from 1994 to 1999 and starred as the title character in the Ocean's Eleven trilogy. In 2019, he began starring in Hulu's Catch-22.

In middle school, he became afflicted with Bell's palsy, which partially paralyzed his face. In his late teens, he tried out for the MLB's Cincinnati Reds but didn't make it past the first round of cuts.

He played Batman in the 1997 action film Batman & Robin. His long list of film credits includes O, Brother Where Art Thou, The Perfect Storm, The Descendants, Michael Clayton, Up in the Air, and Tomorrowland.

He was married to actress Talia Balsam from 1989 to 1993. Then on September 27, 2014, he married British attorney Amal Alamuddin. In 2017, he and Amal welcomed a pair of twins named Ella and Alexander. His aunt, Rosemary Clooney, was a well-known actress and singer.

He co-starred with Brad Pitt in the Ocean's Eleven trilogy.