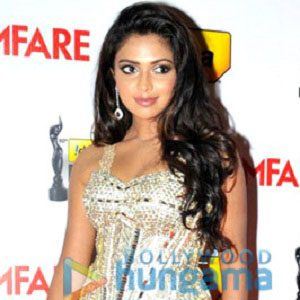 Indian actress who first rose to fame after receiving critical acclaim for her character in the otherwise failure of a film Sindhu Samaveli. She is best recognized for playing the role of Mynaa in the film of the same name.

She was building her modeling portfolio when she was contacted by Lal Jose to be a supporting player in his remake of the film Neelathamara in 2009.

She worked opposite Allu Arjun in the rom-com Iddarammayilatho.

Amala Paul Is A Member Of