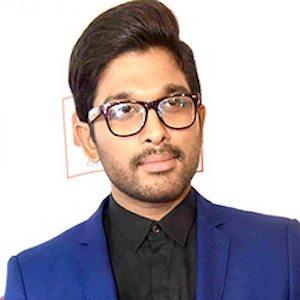 He made his acting debut in the 2003 drama Gangotri.

He had roles in the 2013 films Iddarammayilatho and Race Gurram.

He married Sneha Reddy. His parents are Allu Aravind and Nirmala Allu. In April 2014, he had a son named Allu Ayaan.

He is an Award-winning Telugu film actor, following in the footsteps of industry legend Nagarjuna Akkineni.