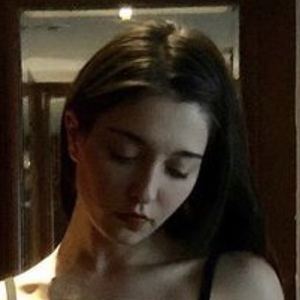 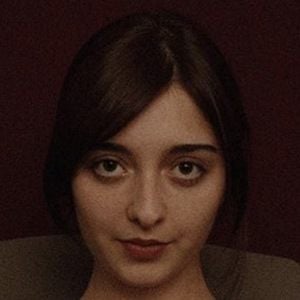 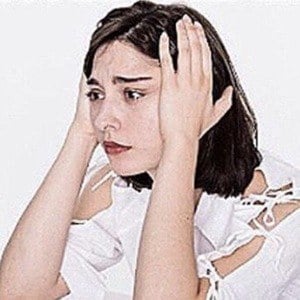 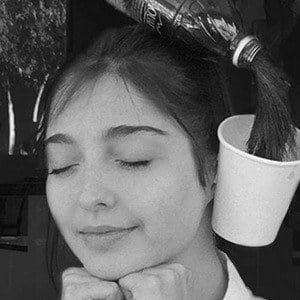 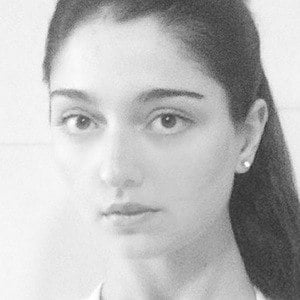 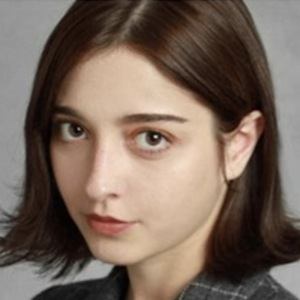 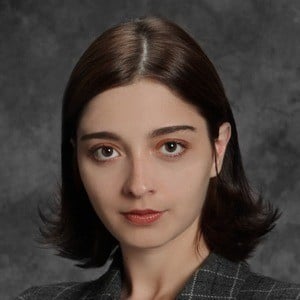 Argentinan performance artist who has had various art shows across the world. In 2016, her piece titled "Excellences and Perfections" was featured at the Tate Modern in London.

She won a scholarship to study at Central Saint Martins in London at the age of 17; she graduated in 2011.

She is popular on social media, with more than 140,000 followers on Instagram.

She was born in Argentina and raised in Spain. In 2014, she moved to Los Angeles, California.

In October 2014, she made a video essay regarding Justin Bieber's personal growth at the Frieze Art Fair.

Amalia Ulman Is A Member Of