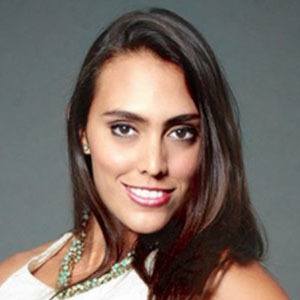 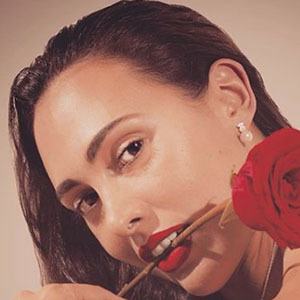 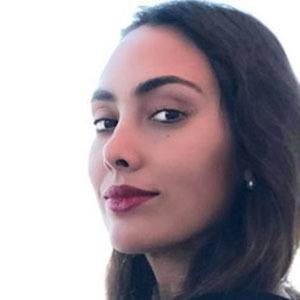 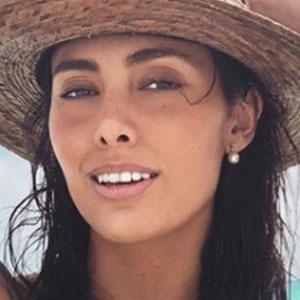 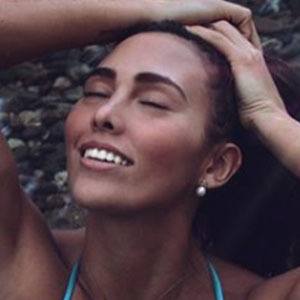 She graduated from La Universidad de las Américas Puebla as a communications student. She then earned a Master's degree in marketing from Universidad Anáhuac Mexico.

She was featured on the cover of Runner's World magazine in January of 2017.

She was born in Mexico City. Her father is the renowned athletic trainer Ariel González, who's worked with Mexico's national soccer team as well as the top soccer clubs in the Mexican league.

She competed against Ernest Cazares on the series Exatlon Mexico.

Amancay González Is A Member Of