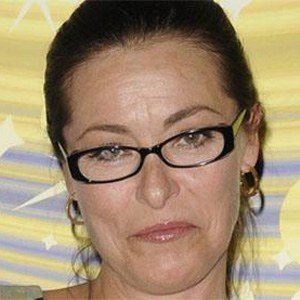 Nastasha Wylde on Emmerdale is known to comedy fans for her role in Liar Liar.

She graduated from the Central School of Speech and Drama before making her acting debut in the 1985 TV movie Star Quality.

She won a 1992 Golden Globe Award for her Supporting Role in L.A. Law.

She moved in Suffolk with her longtime partner Russell Haswell.

She had a supporting role with Alan Bennett in the Oscar-winning drama The Madness of King George.

Amanda Donohoe Is A Member Of