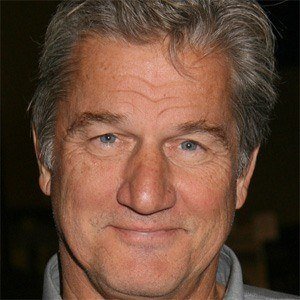 Made the most appearances starring as Det. George Francisco on the series Alien Nation and its numerous television film follow ups. He also had roles as different characters in the Star Trek TV movie spin-offs.

He made his debut in 1984 in the film Windy City and followed that with a role as Tom Hopper in Hill Street Blues.

He has guest starred on several notable television series such as JAG, Medium, Parks and Recreation, and Workaholics.

He is a California native, born in Redlands and active with Big Brothers of Greater Los Angeles for several years.

He played the role of Jennifer Tilly's on screen husband in the 1997 comedy film Liar Liar.

Eric Pierpoint Is A Member Of