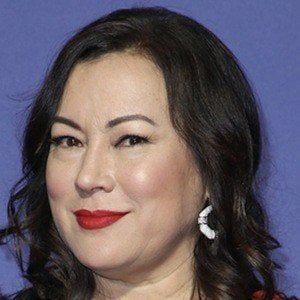 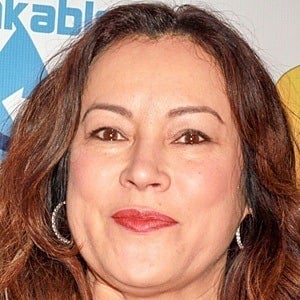 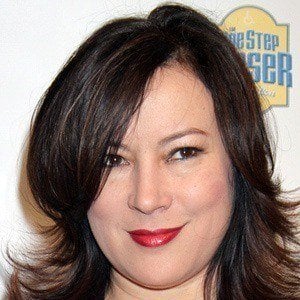 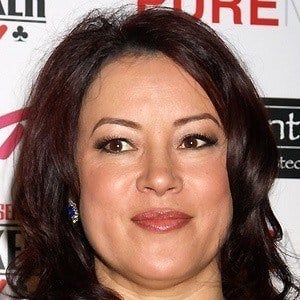 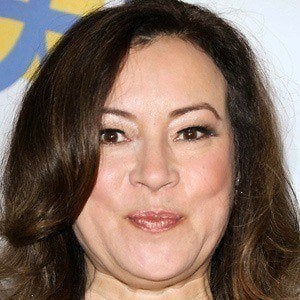 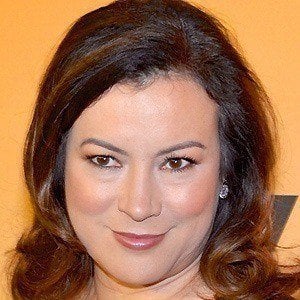 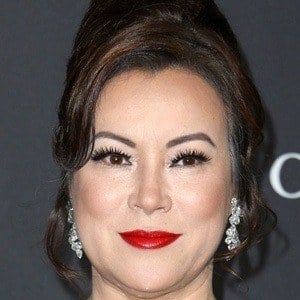 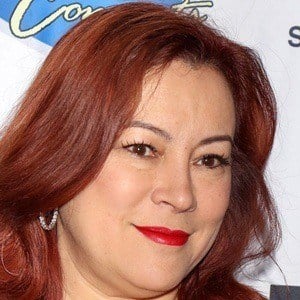 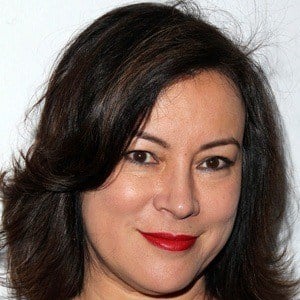 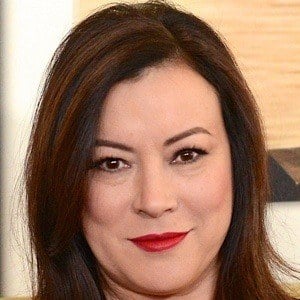 Actress who had roles in Liar Liar and Seed of Chucky. Her performance in Bullets over Broadway earned her an Academy Award nomination for Best Supporting Actress.

She studied theater at Stephens College in Missouri.

She is also a professional poker player.

She is the older sister of actress Meg Tilly. She also has siblings named Rebecca and Steve. She was married to Sam Simon from 1984 to 1991. She began dating Phil Laak in 2004.

She played a supporting role in the 1994 film The Getaway starring Alec Baldwin.