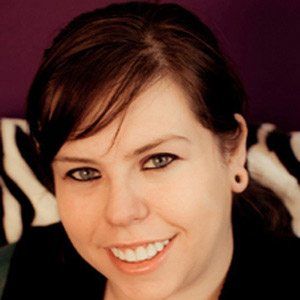 Known for her romantic, paranormal-themed books for young adults, this fiction writer penned the My Blood Approves series, the Trylle Trilogy, and the Hollows and Watersong books.

While working at a group home, she found time to write more than fifteen novels.

After selling over a million copies of 9 books as a self-published author, she signed a publishing contract with St. Martin's Press.

She lived and wrote in Rochester, Minnesota. In December 2014, she married Mike Arends.

Amanda Hocking Is A Member Of