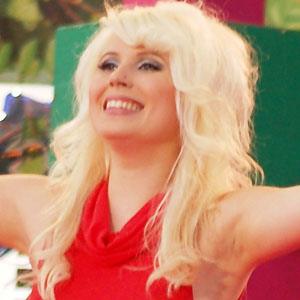 Swedish singer who was a runner-up in the Swedish reality show Idol 2007. She has released albums like Hymns for the Haunted.

She began her career singing for the band Oh Hollie Neverdays.

Her debut album, Killing My Darlings, was an instant success after she appeared on Idol 2007.

She was born and raised in Lund, Sweden.

She is a contemporary of Swedish DJ Avicii.

Amanda Jenssen Is A Member Of