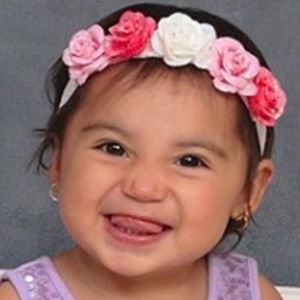 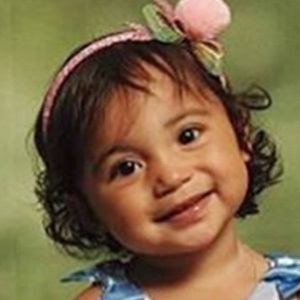 Famous as the second-born child who has starred on the popular FAMILIA LATORRE YouTube channel. Her family's challenges, pranks, and adventure vlogs have helped her popularity rise massively.

Her YouTube channel was launched by her parents in January 2018.

She has helped her family's YouTube audience grow to more than 500,000 subscribers.

She has one older brother named Jacob and one younger sister named Bella. Her parents are Stephanie and Carlos Latorre.

She and Ava Grace Peña are both famous for their families' vlogging on YouTube.

Amanda Sophia Latorre Is A Member Of