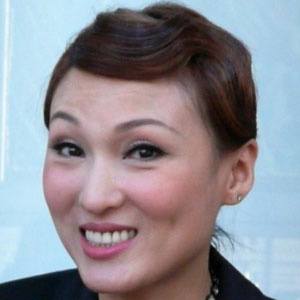 Actress and singer who was a member of the Cantopop duo, Echo, and has had roles in multiple films and television shows including Full Alert in 1997.

She was born with the name Wai-Man Lee and one of her first acting jobs was in School on Fire in 1989.

She went solo in her singing career in 1992.

She grew up with her family in Hong Kong. In October 2013, she married British jeweller Serge Micallef.

She was cast alongside Louis Koo in the 2015 film An Inspector Calls.

Amanda Lee Is A Member Of