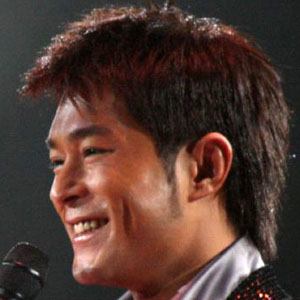 Known for his roles in such Hong Kong television series as Detective Investigation Files IV and Condor Heroes 95, this popular actor also appeared in several of the Troublesome Night comic horror films as well as in such action and romance movies as, respectively, The Suspect and Sealed with a Kiss.

Before signing a contract with TVB, he worked as a model.

In 2013, he was the highest paid Hong Kong actor, having earned more than thirty million United States dollars for his acting work that year

He grew up primarily in Kowloon, Hong Kong, where he attended St. Teresa's School Kowloon.

He appeared with Daniel Wu in the 2011 film Don't Go Breaking My Heart.

Louis Koo Is A Member Of