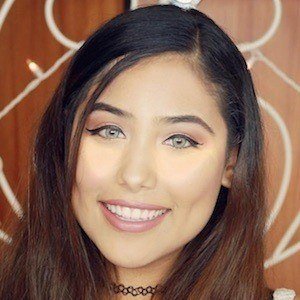 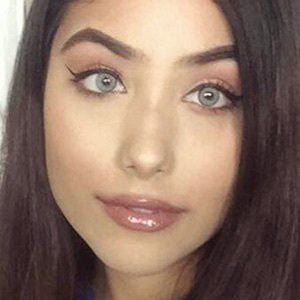 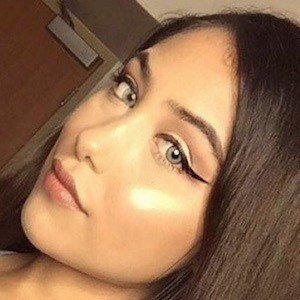 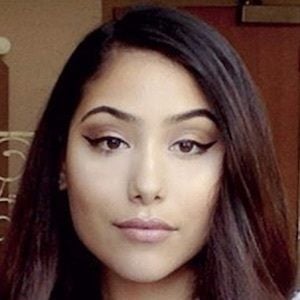 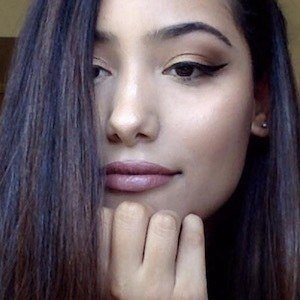 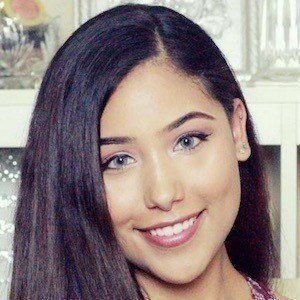 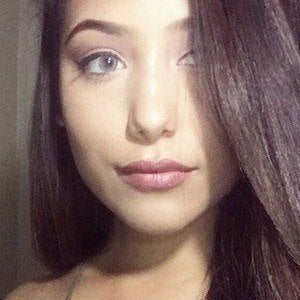 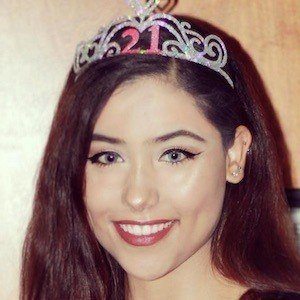 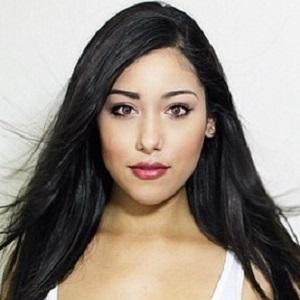 She enrolled at UCLA as a pre-medicine student studying psychobiology. She was a member of the Pi Beta Phi sorority for under a year before resigning.

She began working as a marketing director at the USAC General Representatives Office at UCLA and also became a resident assistant there.

She is originally from Lake Stevens, Washington and moved to Los Angeles in 2010. She has a sister.

She published a Kim Kardashian makeup tutorial to her channel.

Amanda Magana Is A Member Of