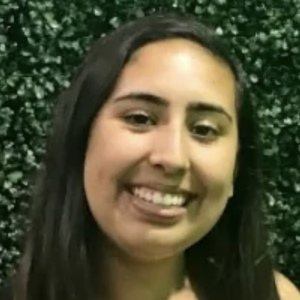 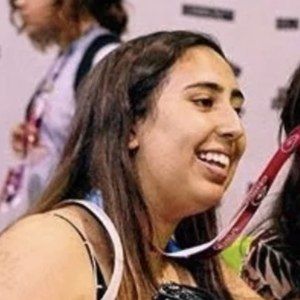 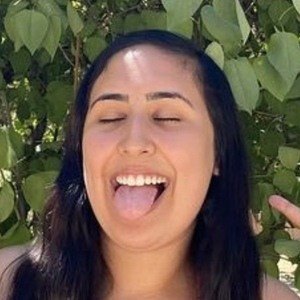 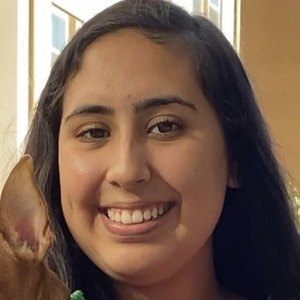 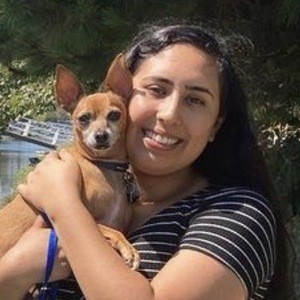 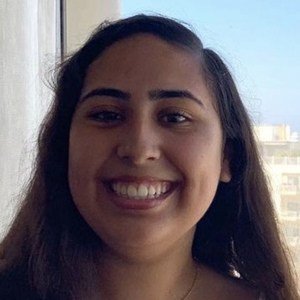 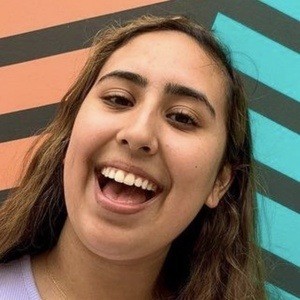 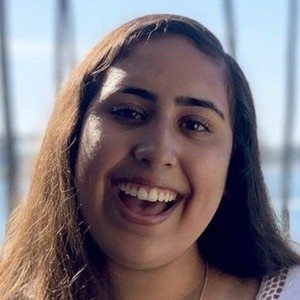 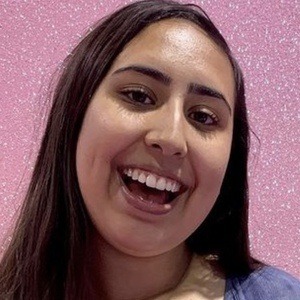 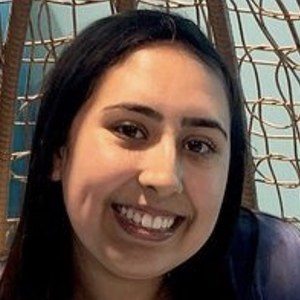 Social media influencer who has gained recognition on the live streaming network YouNow. She later branched out to other platforms such as Likee and Hago, and has gained over 90,000 followers across her accounts.

She signed up for YouNow on New Years Eve of 2014. She began her career as a paid livestreamer in 2016.

She refers to her fan base as AmandasPandas. She graduated fromn University of California, Irvine in December 2020. She earned a Bachelor of Arts in business economics and a minor in management from the school.

She is a friend of the singer Sanni.

Amanda Padeezy Is A Member Of