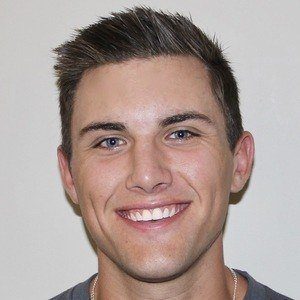 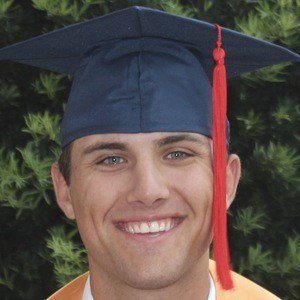 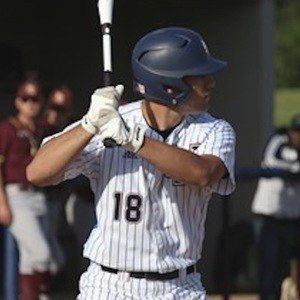 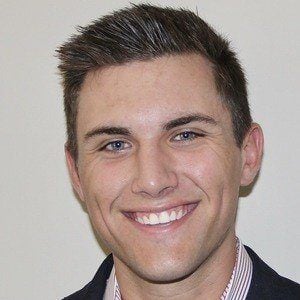 Social media star who gained fame on various social media platforms, including Twitter, Instagram, and YouNow. He was also popular on Vine under the name itylerhd.

He manages social media for the popular cryptocurrency wallet BRD.

He was born and raised in Madison, Mississippi to parents Sherrie and Jim White. His little sister Laci Ann appears in a "Bean Boozled" challenge video on his YouTube channel. He also has two brothers.

He collaborated on a "Would You Rather" video with Payte Parker in November 2014.

Tyler White Is A Member Of