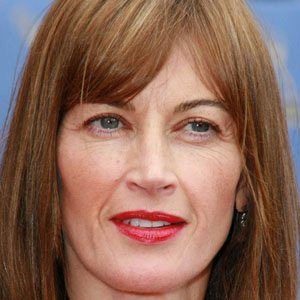 She appeared in the 1984 film Oxford Blues and later played roles in the television shows Psych and Nip/Tuck.

She played the male leads at her all-girls middle school.

She married Corbin Bernsen in 1988; the couple's first child was a boy.

She played Sister Nicole in the movie Off Limits opposite Gregory Hines.

Amanda Pays Is A Member Of