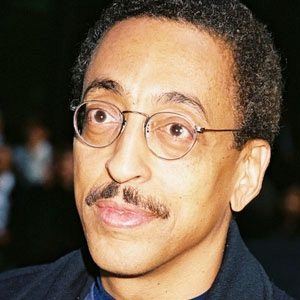 Acclaimed tap dancer, singer, and stage and screen actor. He won both a Drama Desk Award and a Tony Award for his performance in the 1992 Broadway production of Jelly's Last Jam.

He began tapping professionally at the age of five. He made his film debut in a 1981 Mel Brooks comedy movie called History of the World, Part 1.

In 1963, he started a dance troupe with his brother and father called Hines, Hines, and Dad. He married Pamela Koslow in 1981, had two children, and got a divorce in 2000.

He co-starred with Denzel Washington in the film The Preacher's Wife.