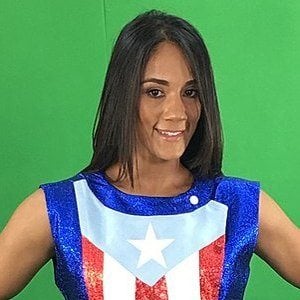 She grew up in Brooklyn, New York and won the Staten Island amateur championship in 2008.

She played the character Vivian in the action film Fight Valley (2016).

She is the younger sister of Cindy Serrano, who is herself a multiple-time boxing world champion.

She appeared with fighter Holly Holm in Fight Valley.

Amanda Serrano Is A Member Of